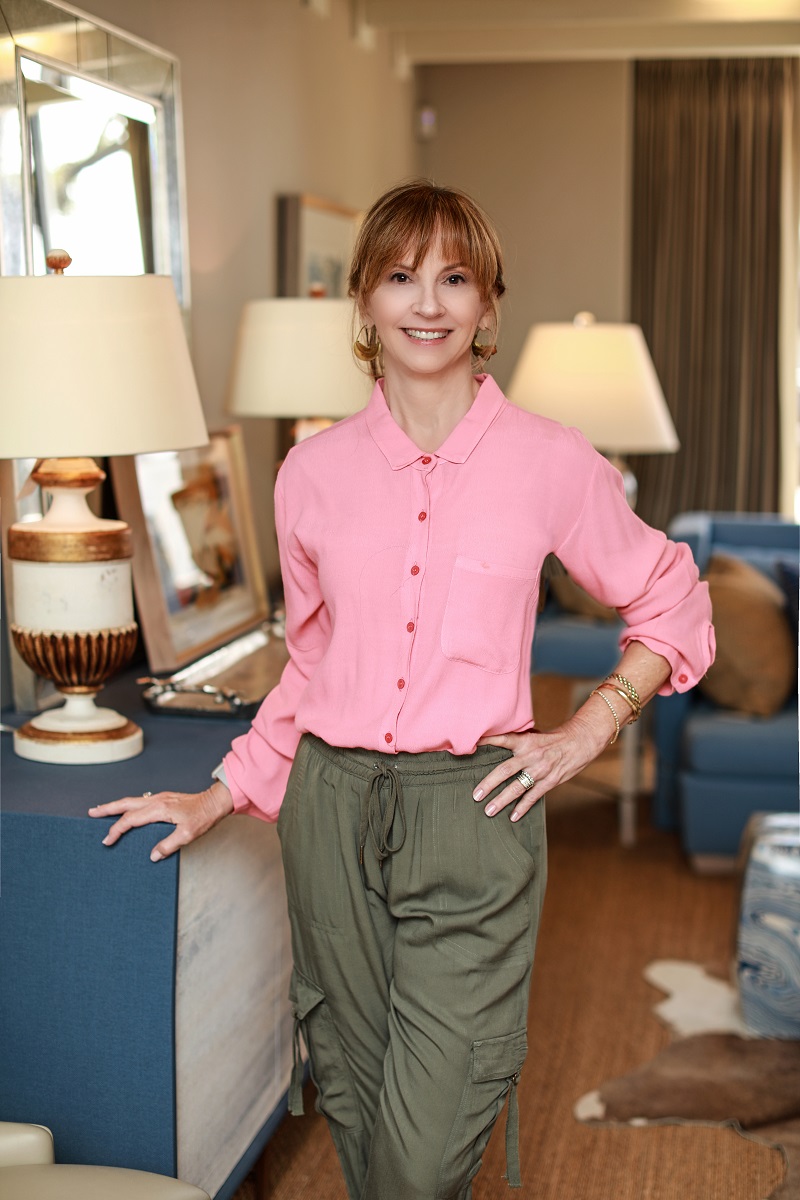 Gailya Silhan has lived in Dallas most of her life, but certainly understands what it’s like to move somewhere new, having spent 14 years in LA. That experience gave her an abiding empathy that makes her quite relatable and complements her strong business background. The former sales, management and marketing professional, who was born in Salzburg, Austria, has worked for CBS and Clear Channel and as Director of Affiliate Relations at nationally syndicated Kidd Kraddick in the Morning. For seven straight years, Gailya achieved the ranking of #1 salesperson before moving into management and becoming the youngest General Manager in Dallas.

Communication, strategy, an ability to negotiate, and a keen sense of her audience, are the skills Gailya attributes to those successes and subsequently what aided her most when she eventually transitioned to real estate. It also doesn’t hurt that she had a father and grandfather who were home builders and that she’s bought and sold homes since she was 18.

In addition to helping relocators, Gailya loves working with first-time homebuyers, millennials and upsizers. As a testament to her tenacity, she once sold a one-of-a-kind single-family home in the State Thomas neighborhood, garnering more for her client than any prior sale in the area. Every home she tours is like meeting a new friend, and she gets to know them very well.

Gailya is an avid cyclist and yogi, mother and grandmother who loves helping people buy and sell homes. Rest assured, she will relentlessly pursue the outcome you desire.